On Sunday 11th February, one of our elders, Brad Bitner, made a presentation on behalf of the congregation to Hiroshi Ogawa. Hiroshi has worshipped with us for several years, and on Sunday afternoons led services for a congregation of the Japanese Reformed Church that met in our building. He is now returning to Japan to be minister of the Takamatsu Church in Shikoku which is part of the reformed church in Japan.

Later in the afternoon, some of the members of LCPC joined with members of the JRC for a special afternoon tea that was put on after their service to bid farewell to Hiroshi. There were lots of different types of Japanese sweets and treats to try, and it also gave a welcome opportunity for several of the different people who Hiroshi had met during his time in the UK and Europe to connect with each other. 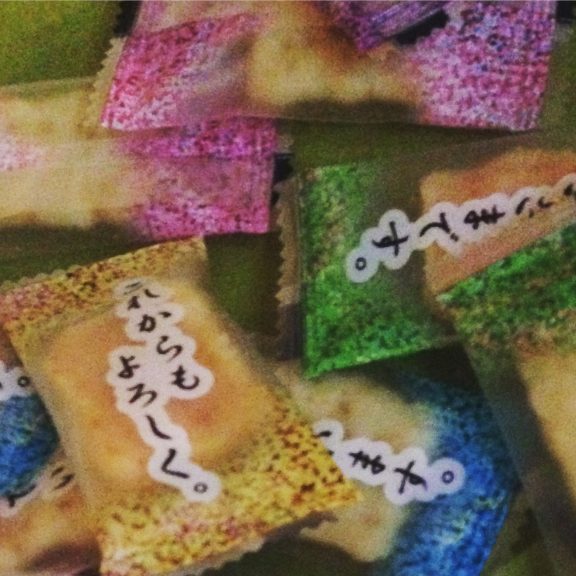 Please pray for Hiroshi as he moves back to Japan, and for God to bless the work of His church there.