Over the last few weeks we have been delighted to welcome nine new members to London City Presbyterian Church. Read on to find out a little bit more about them…

Back Row, Left to Right

Samuel is originally from rural County Down in Northern Ireland. He read History at Trinity College, Dublin and now works for a Member of Parliament.

Eduard works as a Molecular Biologist at a research institute in Surrey. He is married to Marika and they recently moved to the UK from Cape Town, South Africa.

Hannah is from Northern Ireland and works as a Primary School teacher in East London.

Hei Mun comes from New Zealand and works in London as a lawyer. She accompanies the worship at LCPC on the piano, and feeds people baked goods – both on a regular basis!

Marika, a trained nurse, is working as a carer in a care home in Surrey, where she and Eduard live.

Jeanne comes from Namibia and is a Paediatrics trainee. 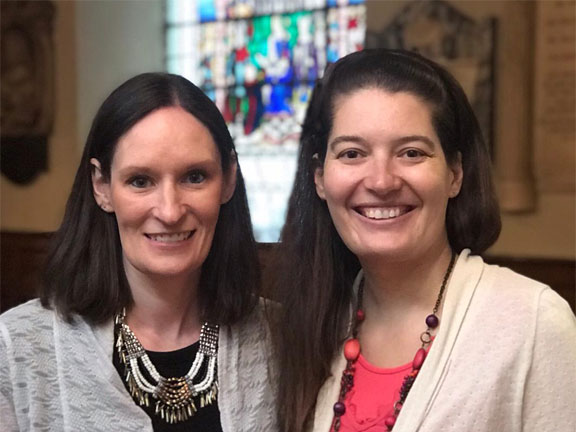 Alison, from Scotland, works as a nurse. She is married to Ian and they have a two year old daughter, Naomi.

Keri is employed as a Personal Assistant and comes from the Czech Republic.

We are thankful to God for bringing all these new members to LCPC, and pray that they would be blessed as they seek to serve Him through our congregation.